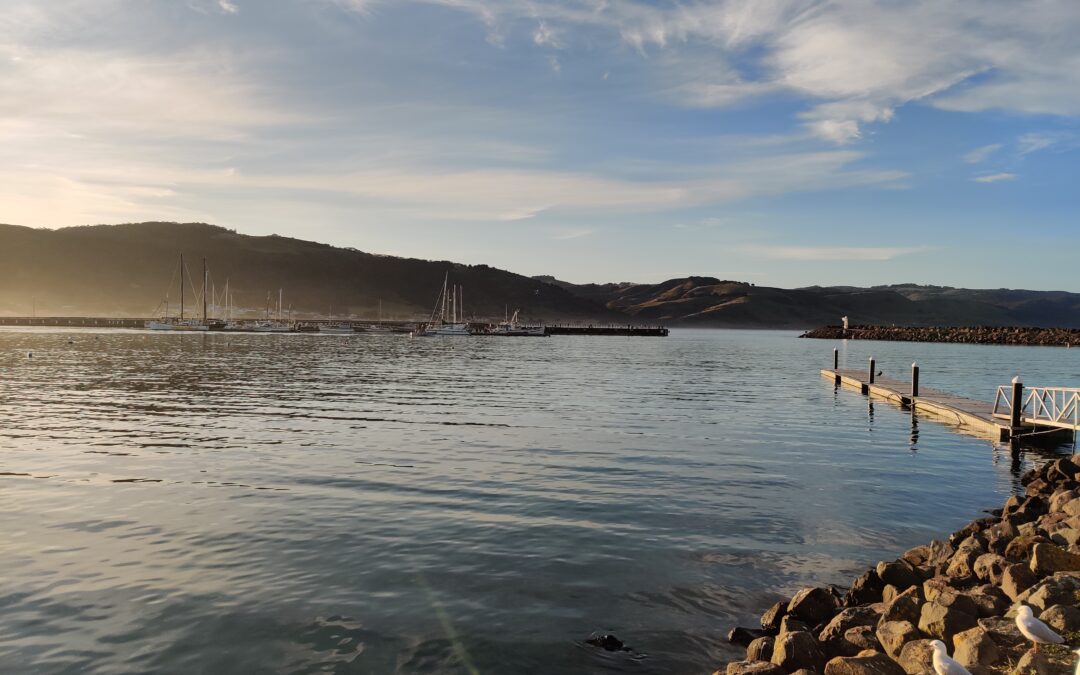 What is Dredging rivers and why is it important? Globalisation has connected the world to such an extent that it is referred to as a global village. From information to products, things are shared worldwide. Maintaining channels and routes to expedite the transport of goods and services is critical from time to time. Their importance can be seen in the case of the Suez Canal blockage that happened in March 2021, when a 20,000 container ship blocked the channel for 6 days, causing a devastating effect on the global economy and trade.

One of the really important practices that are done to keep these kinds of water bodies and other rivers, lakes, etc. is dredging. So being a non-popular yet important term the question arises what is dredging rivers exactly, who is responsible for doing this dredging, and why do we do it at the first point anyway.

Dredging Rivers mean the removal of sediments and debris from the bottom of lakes, rivers, harbours, and other water bodies. It is a regular task carried out in waterways around the world because of sedimentation that slowly fills channels and harbours.

Dredging has a lot of uses and purposes which include:

The main and most important purpose of dredging is waterway maintenance. By excavating the accumulated sand and debris dredging restores the waterway to its original depth and condition. It also removes pollutants, trash, and other dead vegetation that have gathered in these areas. It also helps in making new waterways for new trade centres that improve the efficiency of transport throughout the world.

Sediment and debris removal plays a really important role in construction projects such as bridges, docks and piers by performing the necessary underwater excavation work. It also helps in obtaining sand, gravel, and other debris used to make concrete for construction projects.

By removing trash, sludge, dead vegetation and other debris, it helps to keep the water clean and preserves the local wildlife’s ecosystems. As we also remove excess nutrition from the soil, it hinders excessive plant growth and results in more oxygenated water.

A Large Percentage of water bodies around the world contain traces of precious metals such as gold and diamonds. Dredging is beneficial for excavating this mineral-rich sediment.

A dredge is used to remove mud, debris, and other material from the bottom or side of a body of water. It is usually equipped with a submersible pump that performs suction to excavate this debris. The operating boom is lowered to the bottom or side of the water body which contains a rotating cutter bar that loosens the settled material which is subsequently being removed by the submersible pump. Then the sediments and other debris are transported for other uses.

Dredging Rivers is a great practice for many tasks like construction projects, waterways, and obtaining minerals. But it was mostly done for preventing floods and as it is very expensive and not long term solution, countries are reducing this practice day by day